Reasons Why the Game of Football is Popular

It’s no longer news that football is the most popular sport globally; however, some people might want to beg to differ. Many people claim that basketball is the most popular sport globally; the other majority opts for American football. With most of these arguments well made,  there needs to be clarity. Despite these arguments, the stats of football speaks for itself. The game of football is one that connects people from various tribes and races all across the world. 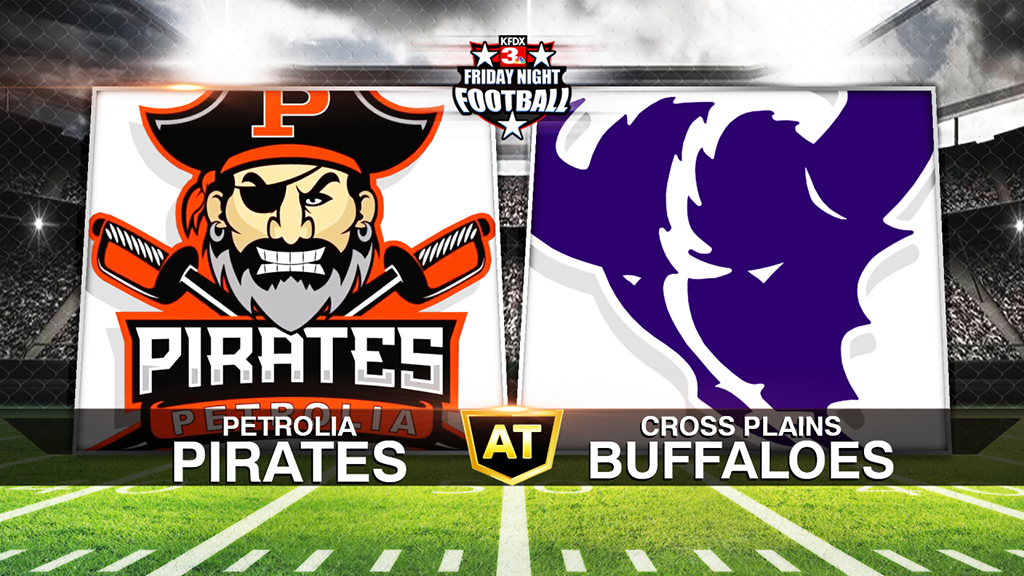 The Passion of the Sports

It doesn’t matter where the football event is happening, it doesn’t matter if you’re watching it live from the venue or with your friends at home,  one thing never changes, and that’s the passion that comes with the sport. Check out football stadiums that are hosting matches during the weekends; they always end up massively filled up with die-hard fans who will go any length to cheer their teams to victory. The players will do likewise by giving their fans what they desire much in a thrilling win. People might say it’s hard to see a sport that can rival football in terms of passion, but to be realistic, I prefer the word impossible.

The most epic football showdowns in history are always when two top teams clash, which hasn’t changed a bit.  When two top teams clash, it’s a fixture that every football fan around the world wouldn’t want to miss. The two top teams in questions are successful, and they consist of star players. One of the most epic rivalries between two top teams happens to be the El Classico between Spanish Giants Real Madrid and Barcelona FC. This football showdown isn’t just for fans of the two different teams,  but all football lovers worldwide. A fascinating part of the El Classic is that the two teams competing against each other were led by two of the best and most dominant football players on the planet.  FC Barcelona led by the football maestro Lionel Messi and Real Madrid led by the goal scoring machine Cristiano Ronaldo. Every El Classico was a magical night of football because of these two players. The results either ended with Lionel Messi claiming the spoils for FC Barcelona or Cristiano  Ronaldo for Real Madrid, and it was always a match to remember.

Football  Has no Age Limitation

We’ve seen most football players hit top form at very young ages, and immediately they are introduced to the world. The likes of Cristiano  Ronaldo, Lionel Messi, and Kylian Mbappe are examples of football players that became football stars at a very young age.  In the world of football,  once you’re good enough to play, you’re put on the field of play irrespective of your age. It is not the same as the NBA and NFL. You’ve got to be three years ahead of high school before you can enter the NFL, then one year ahead of highschool to make the NBA cut.  So what this implies is that a player must be at least 19 years of age before they can make their debut in the NFL. Football, however, excels better in the age aspect. While a 19-year-old is just making his debut in the NFL, need I remind you that Kylian Mbappe won the World Cup with France at age 19 and became the second-ever teenager in world football history to score in the World Cup final after Pele,  who was the first when he won the World Cup with Brazil at age 17.

We could argue all day and give excuses on which sport is the most popular sport globally, or we can just look at the stats and consider some fundamental reasons to arrive at the right conclusion.  I hope this article helps you understand some of the reasons responsible for making football banners design the most followed sport on the planet.